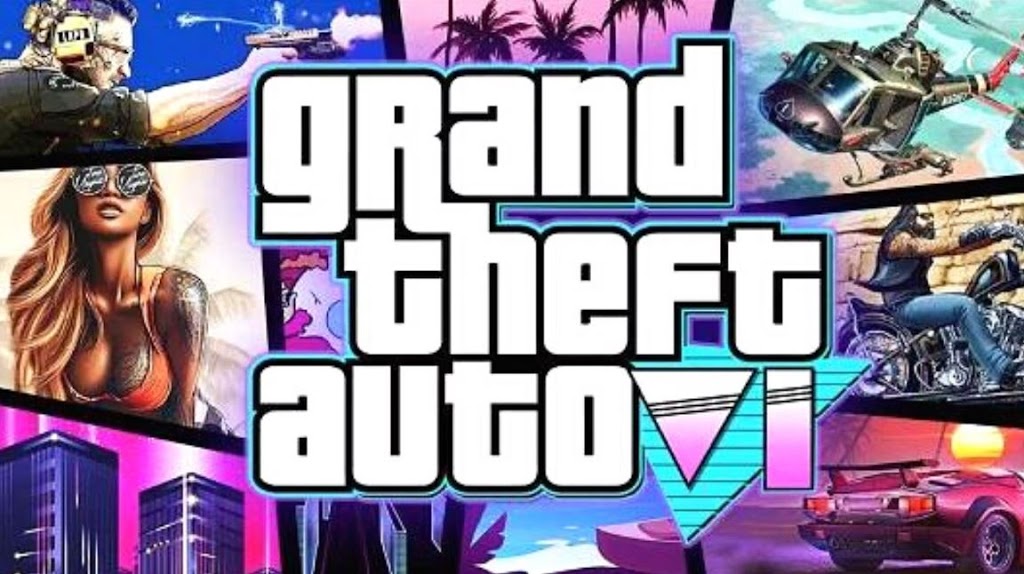 Here is everything you need to know about all of the GTA 6 release date speculation, news, gameplay rumors, and leaks that have been unearthed so far Want to know more about the GTA 6 release date? Given how many years it takes to create open-world games of the same caliber as GTA V, it’s no surprise that Rockstar Games has already spent years developing GTA 6. Like most developers, Rockstar prefers to keep its secrets close to its chest until they’re close to the end of development, so we may not see any official GTA 6 gameplay for some time.

Early gameplay footage of GTA 6 recently surfaced online, along with lines of source code from the game itself. Rockstar has issued a statement on Twitter that confirms that an unauthorized third party managed to access and download information from their systems, including development footage for GTA 6. However, its statement notes that the developers don’t believe this leak should impact the development of their long-term projects or disrupt their live service games.

When is GTA 6 coming out? According to a report from Bloomberg, the GTA 6 release date is still at least a couple of years away. Rockstar insiders say that the GTA 6 launch date is still “two years away” and will be set in a Vice City-style Miami, featuring a Latina female protagonist. The only other rumor is that we could see the first official GTA 6 trailer sometime in 2022.

On September 18, 2022, 90 videos showing off 53 minutes and 26 seconds worth of test footage were leaked in one of the most significant data breaches in history. In the early test footage, we can see the player taking the role of both a male and a female character as part of a Bonnie and Clyde-like duo named Jason and Lucia, as reported by Bloomberg earlier that year. One of the standout clips shows the player controlling Lucia as she and Jason hold up a diner. Other videos show Lucia standing on a street corner, watching the traffic go by in broad daylight, while Jason visits a nightclub.

Since the footage became public, the GTA 6 leaker has been arrested. According to the City Police, the 17-year-old suspect has now appeared in court and pleaded ‘not guilty to two computer misuse offenses, one related to the GTA 6 leaks, and two counts of violating his bail.

Despite the significant setback, Rockstar has said that while it is “extremely disappointed” that early footage of the upcoming sandbox game has been leaked, work on “the next Grand Theft Auto will continue as planned.” The developers also assure fans that they “will update everyone again soon and will properly introduce you to this next game when it is ready.”

In a 2019 interview with gamesindustry.biz, Take-Two Interactive CEO, Strauss Zelnick, suggests that better development tools and bigger teams could shorten the gaps between game releases. It could also mean that “games may be a bit shorter” while still being robustly supported post-launch.

Mitigating crunch time is another reason the next GTA could be shorter. As Kotaku says in its report in 2020, “One plan that management has laid out for the next game, a new entry in the Grand Theft Auto series, is to start with a moderately sized release (which, by Rockstar’s standards, would still be a large game) that is then expanded with regular updates over time, which may help mitigate stress and crunch.” Rockstar employees are speaking out about the positive changes the company is making after the scrutiny it attracted following the crunch time over Red Dead Redemption 2. However, there’s still no confirmed timeline for the GTA 6 release date, as it could still be years away.

Some details from the leaks seem to correlate with a few other rumors mentioned in Tom Henderson’s July 2021 video, in which he discusses the theory that GTA 6 is set in modern-day Vice City and not the ‘80s, as some suspected. Judging by leaked footage of Jason entering a Vice City Metro train, this seems to be accurate.

As for the GTA 6 map itself, some fans speculate that if the calculations from the GTA 6 leak were accurate, this version of Vice City and the surrounding areas could be twice as large as GTA 5’s Los Santos. Rumors also suggest that the campaign’s map will change over time through DLC to include new areas or update existing ones based on whatever theme the DLC has. On that note, the new GTA Online mode may take place on an ‘evolving map’ that changes with every update, much like how the Fortnite map changes with every new season.

While the leaks have shown off the new female playable character, rumors were circulating about this long beforehand. Eagle-eyed users from GTA Forums have found some clues, keeping track of some of the voice talent. One actor, Natonia Monet, originally lists on her CV a performance as “Tamara” under a project known by the codename “Fireball.” This profile has since been altered, but as one of their users points out, “Fireball” is the name of a Pitbull song, and he is from Miami – which is telling as the inspiration for the original GTA Vice City was the drug-infested beaches of the 1980s in Miami Vice. As it turns out, this may not be the main character, as she is named Lucia in the footage.

The appearance of a female protagonist in GTA 6’s campaign makes sense, as Dan Houser has answered questions on why there weren’t playable women beforehand in the GTA series. During a 2013 interview with The Guardian, he explained why a woman wasn’t playable in GTA V and how the team could make it happen. “We didn’t think about it this time [of GTA V]. That’s not to say that we couldn’t or we wouldn’t. This character set came to us: it wasn’t, ‘we’ve got X and Y, so we need Z.’ We weren’t trying to do it off a checklist – I don’t think that will ever give you something believable or engaging.

“In the future, could we do a game with a lead female character? Of course. We just haven’t found the right game for it yet, but it’s one of the things that we always think about. It didn’t feel natural for this game but definitely for the right game in the future – with the right themes, it could be fantastic.”

As for what GTA 6 gameplay we can see from the leaks, there’s not much different from GTA 5. We see the player holding up a diner while trying to keep the hostages from escaping by shooting them in the back as they run. We also see Jason and Lucia evading the cops by stealing one of their cars and driving around the block. Jason also leans out of a moving car while shooting with an assault rifle.

Some raw test footage shows more about the movement mechanics, including a cover system, crouching, and crawling. The playable character can also cover their face with their hands or weapon to prevent headshots.

At one point in the footage, we see Jason looking in a convenience store while using a new vision ability. It looks similar to how Deadeye in Red Dead Redemption works, but right now, we only see it adjust the color of the footage.

Driveable vehicles include cars and boats, as you’d probably expect to see, and the Metro mentioned earlier takes players across the city. In addition, the cars seem to allow players to adjust the wheel’s position, chair angles, and other controls.

And that’s our roundup of GTA 6 rumors and speculation. In the meantime, enjoy our list of the best sandbox games on PC if you want to try and scratch that open-world itch some other way.